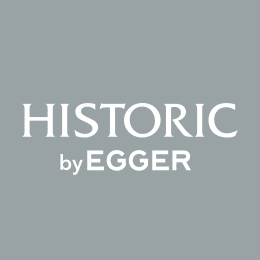 All our mouthpieces are based on historical originals. They are either immediate copies or variations of these. By selectively optimizing, we produce mouthpieces that correspond to the characters or the tonal characteristics of their role models in the museums, but nevertheless meet the high demands of our time. 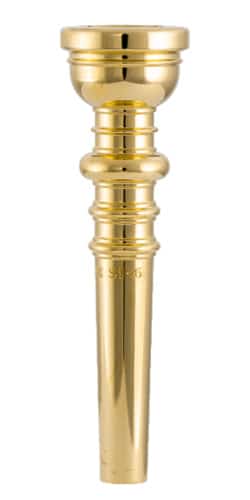 Our historical trumpet mouthpieces range from the Renaissance to the Romantic period, thus depicting the entire variety of historical instruments.. We offer series that have been varied in terms of edge shape, rim diameter and cup depth, but also shaft length and contour of the backbore, so that everyone can find the right mouthpiece for them. On the other hand, we also offer exact copies of mouthpieces used in historic times, which were used on the instruments of the respective period, such as: natural trumpets without ventholes, keyed or invention trumpets. 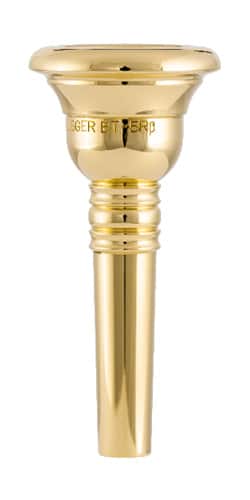 The goal of all trombone mouthpieces is to correspond to the characters or the tonal, physical and optical properties of their role models in the museums, but nevertheless meet the high demands of our time. 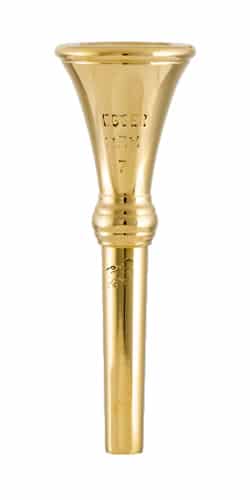 We offer a small, fine selection of horn mouthpieces for baroque and invention horns. Most of the mouthpieces are direct copies of originals of the respective era and have been specifically found and copied in various museums.

The mouthpieces are made with state-of-the-art CNC lathes and a brass alloy specially made for us, to achieve the maximum precision while maintaining authenticity.

One of our special strengths lies in the field of individual production. With a 3D coordinate measuring machine, we create a “digital fingerprint” of a mouthpiece. This makes it possible not only to make copies, but also to create individual products, to adapt existing mouthpieces and to manufacture screw rims and backbores. 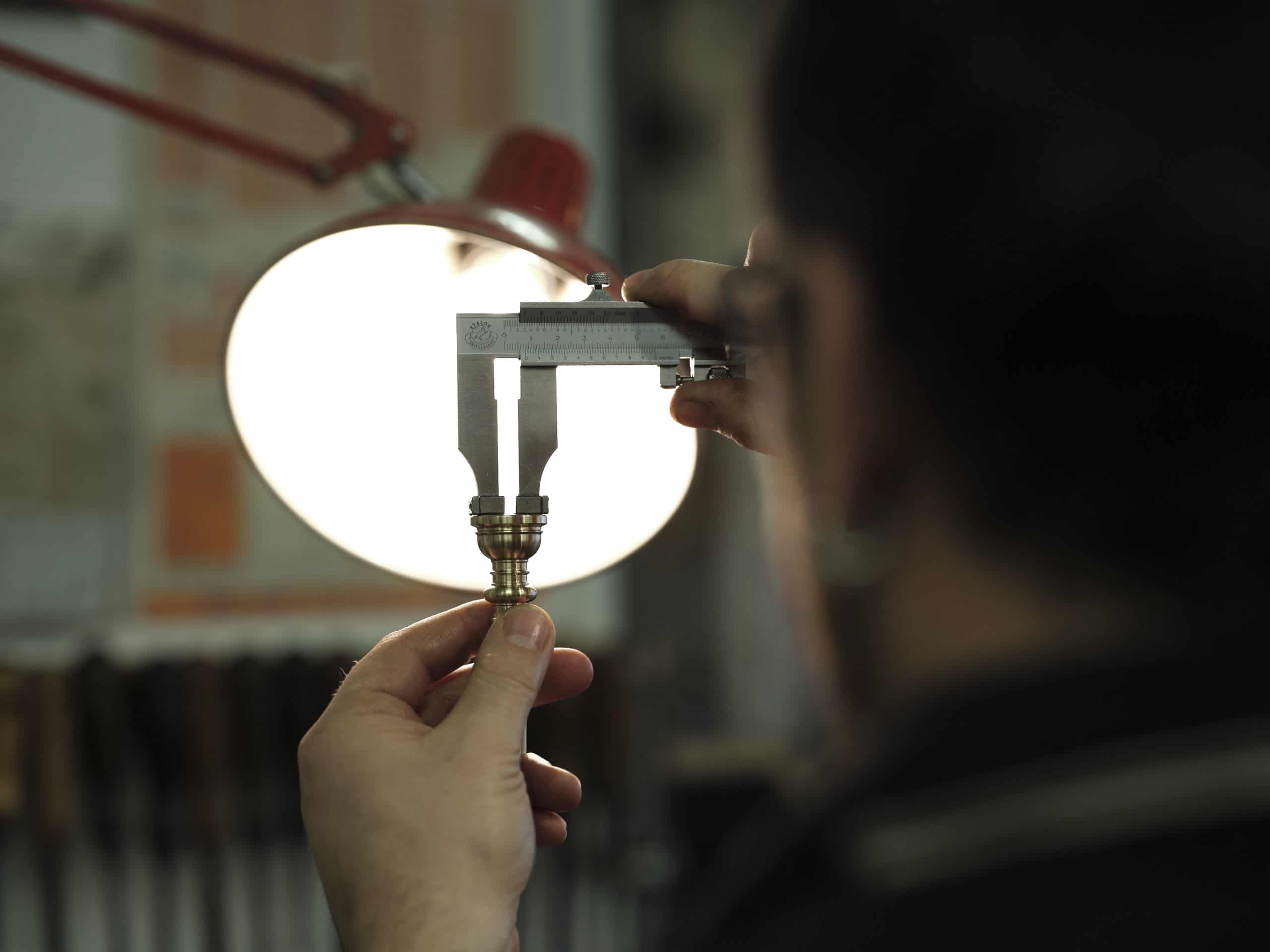 What makes a historical mouthpiece?

Compared to modern mouthpieces, historical mouthpieces have a number of differences that have a strong impact on playing behaviour and sound.

The entrance to the bore is sharp-edged, especially in the Baroque, which has a direct effect on the sound, which thus becomes very rich in overtones. In addition, the sharp edge helps to control the instrument, especially when it comes to bending. From the classical era onwards, the sharp edge became increasingly rounded and approached the modern form.

The mouthpiece rim was flat in the Renaissance and Baroque. This produces a brighter, more overtone-rich sound and provides more accuracy than a round rim. This rim shape, too, became increasingly close to the round form from the classical period onwards.

In addition, historical mouthpieces are longer than modern ones in a variety of cases. This makes the tone more stable and better guided, and also makes the response more secure and stable.

Become part of the Egger community. We will be happy to inform you about the latest news.

We will be happy to inform you about the latest news.